Generating wind and solar power presents an interesting challenge. As energy is generated, other power must be generated to help keep the whole process cool.

In the case of wind power, wind-turbine capacity continues to grow each year, with 6 to 10 megawatts (MW) on the horizon, key power generation components are needed to manage increasing heat within limited nacelle space. The generator, power-conversion electronics and transformers (inverter), gearbox unit, blade pitch motors and tower structure all need to be cooled within a wind-turbine nacelle. Each of these components requires different cooling needs. That’s where ebm-papst Inc.’s wide range of products comes in, Whether it is a small axial fan for blade pitch motor cooling or multiple large impellers to exhaust heat and pressurize an inverter, we provide innovative solutions.

Inverters: the heart of the system
While the infrastructure for solar applications is much less complex than that of the wind sector, there is still a need to convert DC power to AC with an inverter. As a main component in both wind power and photovoltaic (PV) systems, it is important that the inverter function properly to optimize system output. Factors that affect the life cycle of the inverter include:

Air movers are essential to mitigating heat and improving long-term reliability of wind power and photovoltaic systems. One of our key products, the GreenTech EC fan, provides the ability to remotely monitor operation via the Internet or a modem. All critical information, including speed, motor temperature and operating messages or alarms, can be monitored.

Click here for an overview of our cooling fans and blowers, and download our Alternative Energy brochure to learn more about the different air moving solutions we offer. 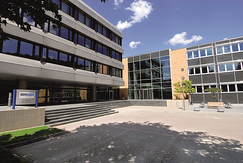 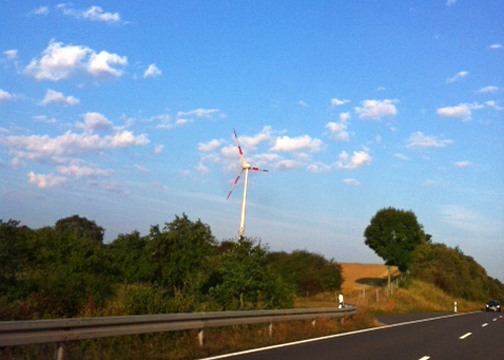 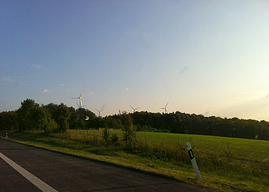